Spain’s Fintech Unconference took place in Madrid on Tuesday January 19th and was organized by Finanzas20.com, the official blog of Financial Red Network SL. The event brought together representatives from over 60 companies, most of them purely Fintech companies.

The meeting took the form of an “unconference,” signifying an absence of both a formal schedule and speakers. In an unconference there are only "time slots" in which attendees could suggest topics for debate, vote for them, and get involved in the most voted-for discussions, in other words, the most interesting ones. This unconventional structure birthed a series of talks, from debates about specific products like Robo-advisors, crowdlending, Bitcoins and blockchains, to broaching hot topics such regulation and the relationship between traditional banks and Fintech startups in Spain.

The Signaturit team followed the event on both Bolsa TV’s YouTube channel which featured several live interviews with participants, and on Twitter via hashtag #uFintech. After the event, we spoke to SetPay CEO David Pombar who gave us insights into the most talked-about topics of the Unconference. We have brought them together in today’s post.

While the Anglo-Saxon legal system has been founded on binding judicial decisions, meaning that decisions previously made by judges must be taken into account when new rulings are issued, the European continental law system, and Spanish regulations in particular, are far more restrictive. With its roots in Roman law, the Continental system refers principally to the codified law itself. In Spain everything is regulated a priori, while in Anglo-Saxon countries, it is considered better to ask for forgiveness than permission, and as a result, regulations are not made until an incident actually occurs.

This implies that the legislation of countries like the UK allows its startups to be much more competitive than ones based in Spain, and it is precisely for this reason that London is becoming (or has already become) the global Fintech capital, leagues ahead of Madrid and other European capitals who follow the European Continental model of legislation.

Besides, Spanish law protects consumers without much of a need to do so, and this further limits innovation. The digital German bank Number26 is a very representative example of how a more laissez-faire approach can work wonders for a company’s evolution. Under German regulations, a customer based anywhere in the world can open a bank account entirely online as user authentication is carried out by digital identification. Such an approach would be impossible for a Spanish bank as it is effectively prohibited by Spanish law. And now we encounter a paradox, in that a bank such as Number26 can operate problem-free in Spain through purely digital means, with a European identity and backed by the German legislation, while "online" Spanish banks require customers to visit their office to sign contracts when opening an account or a courier must be sent to collect signed documents from their home.

What can we do in Spain to change the regulation rigidity?
The overriding view at the Unconference indicated that Fintech needs to create a single Spanish Fintech union and form a lobby group that can effectively make demands of regulators.

Apparently not. The general concerns raised at the Unconference questioned why Spanish banks fail to cooperate with local Fintechs since they manage to do so with ones based in the UK. The shared feeling was that the entire situation is purely involuntary: most Spanish banks are unaware of regulatory problems until they attempt to innovate, and nothing will interrupt their workflow until competition emerges and compromises their dealings. In any case, it seems that members of Spain’s Fintech ecosystem have been irritated by "fake" initiatives launched by Spanish banks in Spain - initiatives that ultimately do not come to fruition.

Meanwhile in the UK many banks are giving Fintech startups significant coverage by offering licences to payment institutions and by providing escrow accounts to both crowdfunding and crowdlending platforms. These accounts are jointly held, so while the bank manages the account, the money belongs entirely to the platform. This prevents startups from having to be licensed and at the same time, gives users greater security. To date, no Spanish bank is offering such an option to crowdfunding or crowdlending platforms in Spain.

So what will happen to the financial sector in Spain?
The feeling shared by Unconference participants is that Spanish banks are simply not helping local Fintechs. The most likely outcome is that the more successful ones will get support from outside the country, and the weaker ones will simply lose out to other European startups.

What was the general conclusion of this debate?
The discussions centred around potential collaboration between banks and Fintech in Spain have concluded that it is a losing battle, and that banks have no more than a couple of years to realize that they are slamming on the brakes, rather than being a pivot for the Spanish Fintech industry. That said, a lack of competitiveness on the market also means that Fintechs have many more options…

When all’s said and done, it appears that the bank versus Fintech war has been declared in Spain. Who will triumph? Alea jacta est. Place your bets now!

We would like to thank David Pombar for sharing  his view of the conclusions drawn during the Spanish Fintech Unconference 2016. 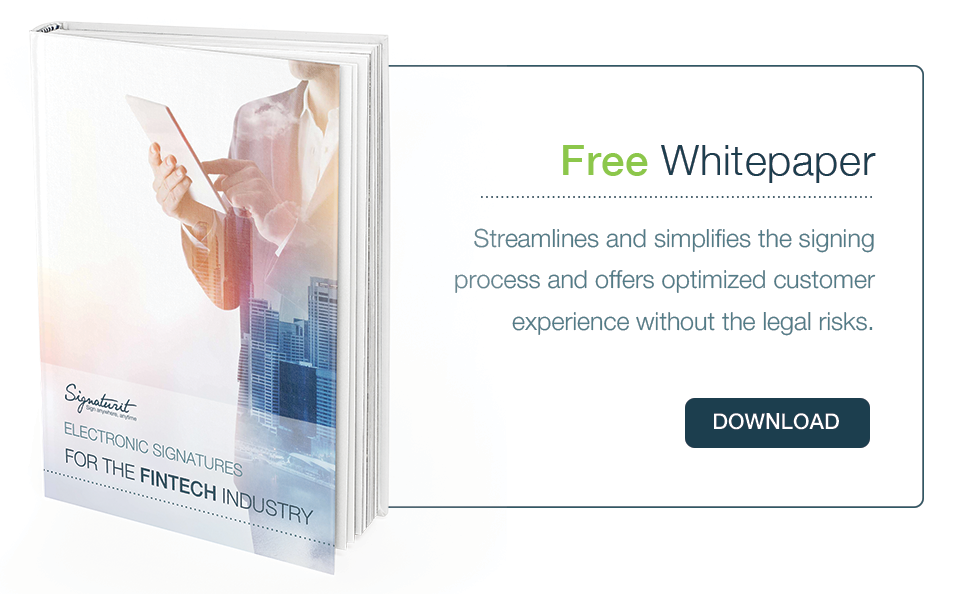