Smart contracts: what are they? 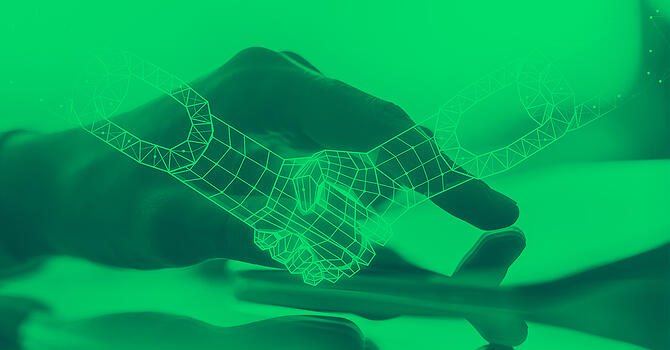 Smart Contracts promise to revolutionize the legal world. Thanks to these computer applications, which automatically run when the conditions programmed in its code are met, it will not be necessary to go to a notary every time you want to validate certain contracts.

Soon legal contracts will be signed and executed automatically, which means we will not worry about many legal processes. But what are they? And how can they be used in the insurance sector?

In this post we explain what a Smart Contract is and show a case of its use in an insurance company: DAS Spain.

Smart contracts: What are they?

A Smart Contract is a computer program that self-executes contracts established between two or more parties.

The fact that the contract is self-executing means that certain actions occur as a result of the fulfilment of a series of specific conditions, which have been agreed upon in said contract.

That is, when a previously established condition occurs, the smart contract automatically detects and carries out the corresponding clause.

Smart Contracts are contracts that are carried out ,
enforced automatically and autonomously.

The technology behind Smart Contracts is the already popular Blockchain technology.

To understand well how a Smart Contract works, it is better to start by explaining what Blockchain is and how it works.

This question is currently being repeated a lot - What is Blockchain? - and the answer is usually associated with cryptocurrencies, since Bitcoin was the first application that was made with Blockchain technology: cryptocurrency or virtual money.

But really the potential of Blockchain goes much further, and both private companies and public administrations are beginning to explore how the block chain can transform their operational foundations, from executing contracts to carrying out transactions with customers and suppliers.

The agility and security when managing the identity of the actors in the network, to track the assets exchanged and the ease with which the control and verification of the contracts can be carried out, makes us expect that its use will be generalized short-term.

Getting down to business:

Blockchain is a public record of transactions that does not need to be verified by any central authority (bank) since it is based on a distributed and free network of intermediaries, thanks to the use of cryptographic algorithms.

It would be like a company's accounting record books in which all the entries and exits of money are recorded, although in this case we are talking about a digital book that does not require a centralized intermediary that identifies and certifies the information that is recorded.

This blockchain consists of three fundamental components: transactions, records, and a system that verifies these transactions and stores them in the blocks.

Each block is a complex mathematical problem based on cryptographic technology called hash (or hash function). The problem is what all the nodes (computers) in a network try to solve in order to confirm the transactions it contains and link it to the previous block.

Given that each block has a hash attached to the previous block, the information in the blockchain is easily verifiable and impossible to eliminate.

The most important property of each block is that if you change the information
it contains, for example, transactional information, the string is broken,
and all blocks placed from the invalid block will be invalid as well.

When the data is recorded in a block, it cannot be edited retroactively, which means that no one has control over its history.

This is the most important feature, and it means that no one can change the information that has already been verified and consolidated in a chain.

This makes the blockchain a public book that cannot be easily manipulated, giving it a layer of protection that does not exist in the cases of centralized databases, which is how the world has worked until now.

As records are created and added to a block, they are confirmed and validated through a distributed computer network..

How does Blockchain work?

To explain how Blockchain works, we will use as an example the transfer of value, which would be framed within the first application developed with Blockchain technology: virtual money.

But keep in mind that this technology is used to record all types of transactions. 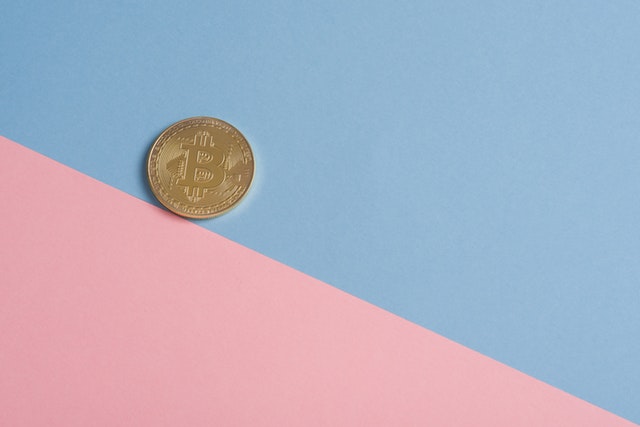 Let's start with the example:

Suppose that A wants to transfer a certain number of units of value to B and that both have access to a system that allows them to send or receive the currency.

When A decides to send the currency, what it is really doing is initiating a change instruction to the database, notifying it that that part of its capital now belongs to B.

These instructions are disseminated in the network, and it is responsible for verifying that A has such resources to send.

If everything is correct, this transaction is grouped with other transactions in a block which also includes information about the specific time at which each transaction occurs.

This block mixes the information of the addresses of the parties involved in each transaction, the number of units of value in movement and a timestamp, and then processes them through the hash function.

This function is a cryptographic algorithm that is responsible for condensing information of any extension into a single digit of 64 letters and numbers. This hash is combined with the previous block's hash-solution and becomes the header of the new block that is in validation.

In turn, this new block is a mathematical problem whose result is identified, as if it were a "registration," by the hash function.

This answer or solution to the puzzle is offered by the network in a trial and error process called "proof of work". There are other validation processes, such as "proof of stake" or "proof of authority."

After the solution has been approved by the majority of the network, the block is added to the chain with all the transactions contained in it, including the payment from A to B.

In short, the blockchain establishes trust between two parties in a transaction through a decentralized public accounting book and a cryptographic mechanism that guarantees that transactions cannot be changed after they have materialized.

After understanding how blockchain technology works, it is easier to approach Smart Contracts since they exist thanks to the infrastructure provided by the blockchain.

Let's give a practical example of a Smart Contract with a soft drink vending machine.

A vending machine is programmed so that when you enter the money and press a combination of numbers, you automatically obtain the selected product.

A smart contract would work the same way. If an agreement is made (insert the money), then a condition is occurring (the refreshment is obtained). It seems simple but what's new here?

In this example, the true value provided by Smart Contracts would be that "if the product '032' runs out, the machine would autonomously and automatically send a signal to the supplier to replace the sold-out sodas.

This eliminates the intermediary that must monitor the machine, calling the suppliers and replenishing itself, eliminating time and money expenses in that process and further simplifying the task.

In other words, Smart Contracts seek to improve current contracts by being safer and cheaper, saving us time and avoiding fraud. 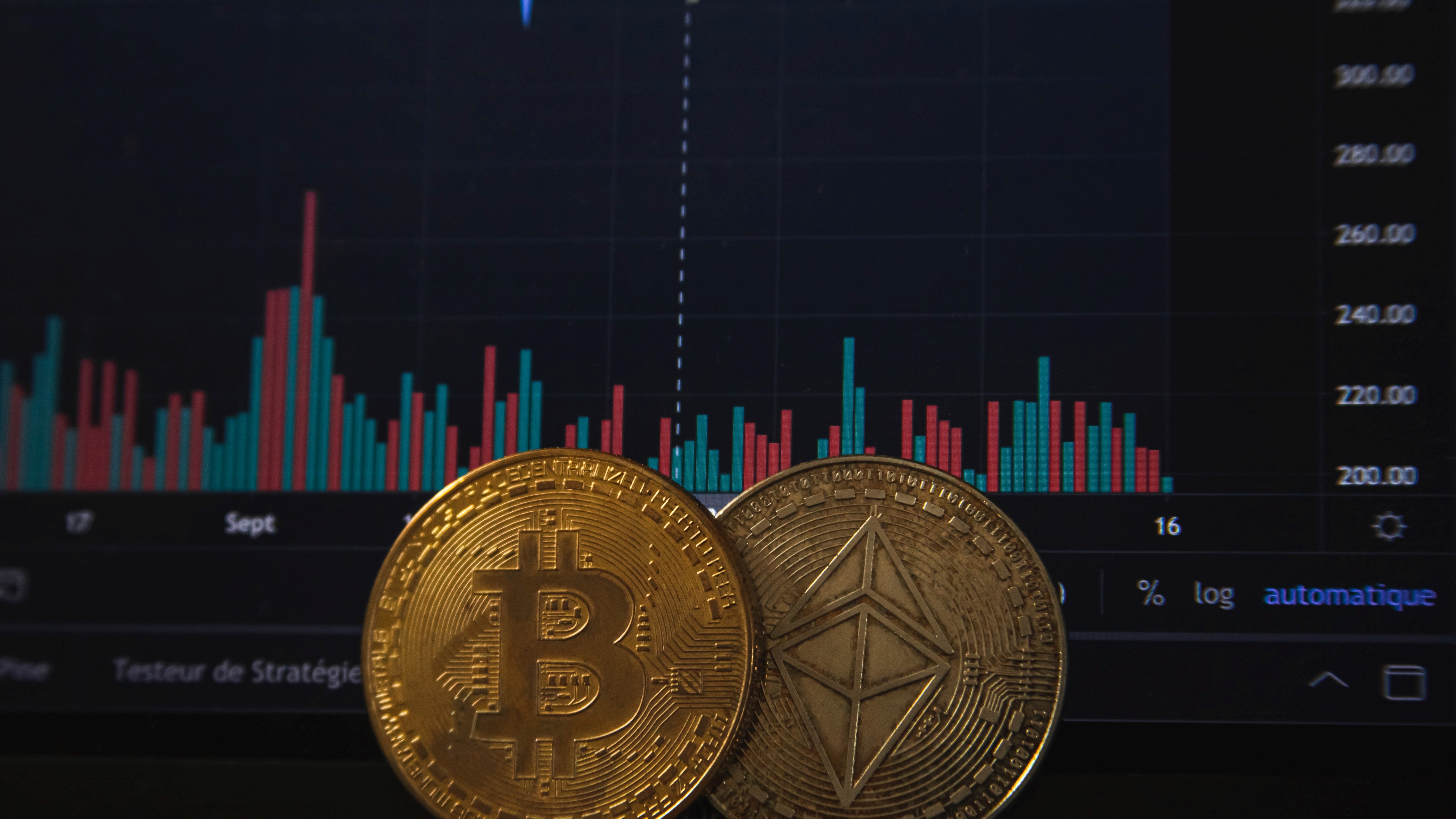 The great contribution of smart contracts is that there is no need for a third party to verify whether the events have happened or not. 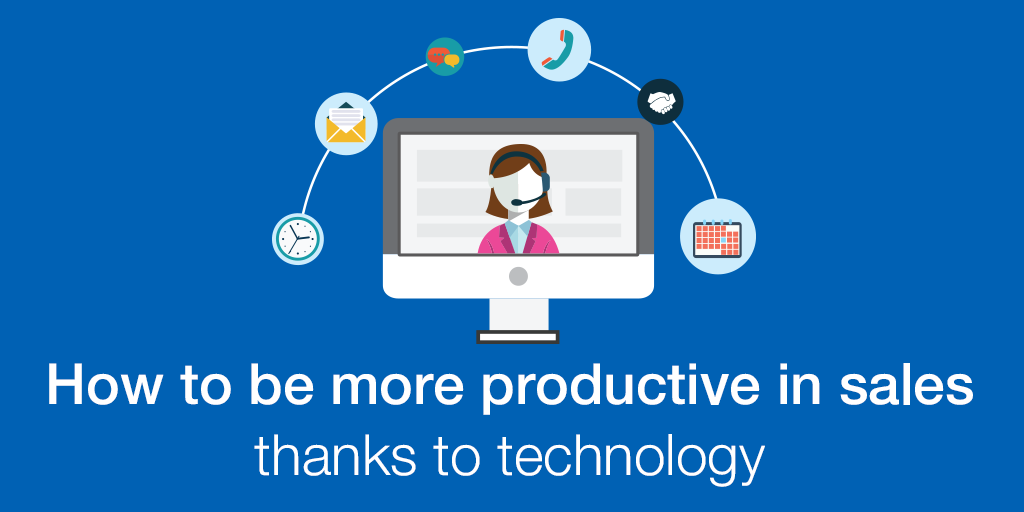 5 digital tools to develop the potential of your sales department 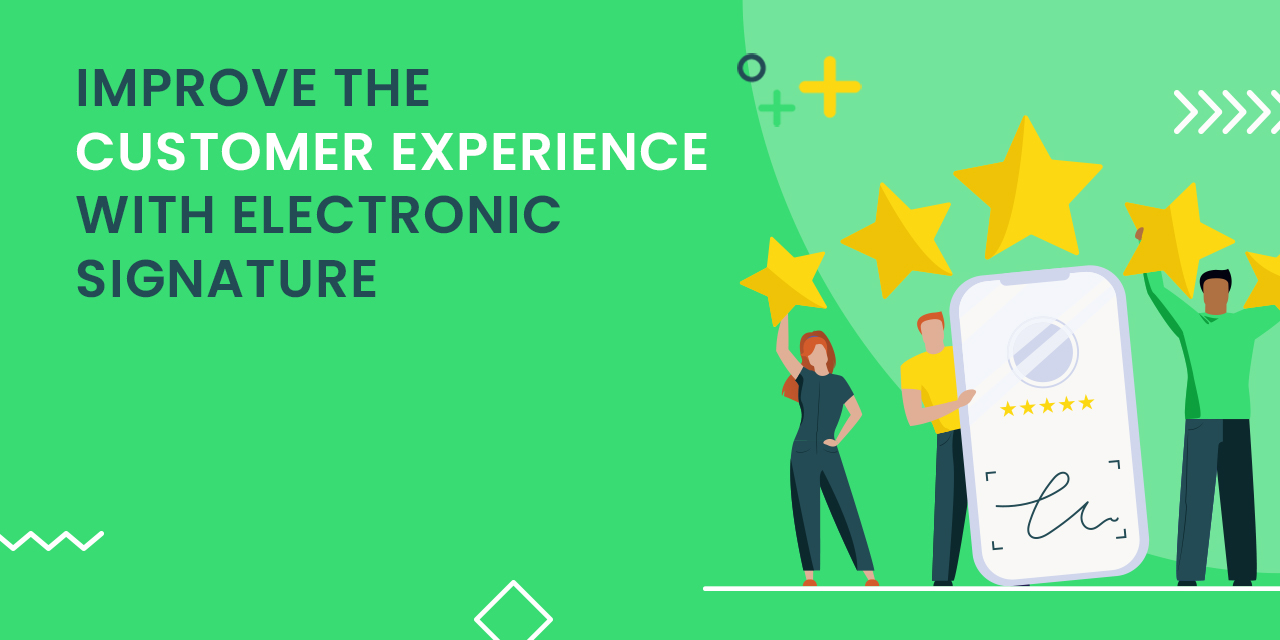 How can we improve customer experience with electronic signatures? 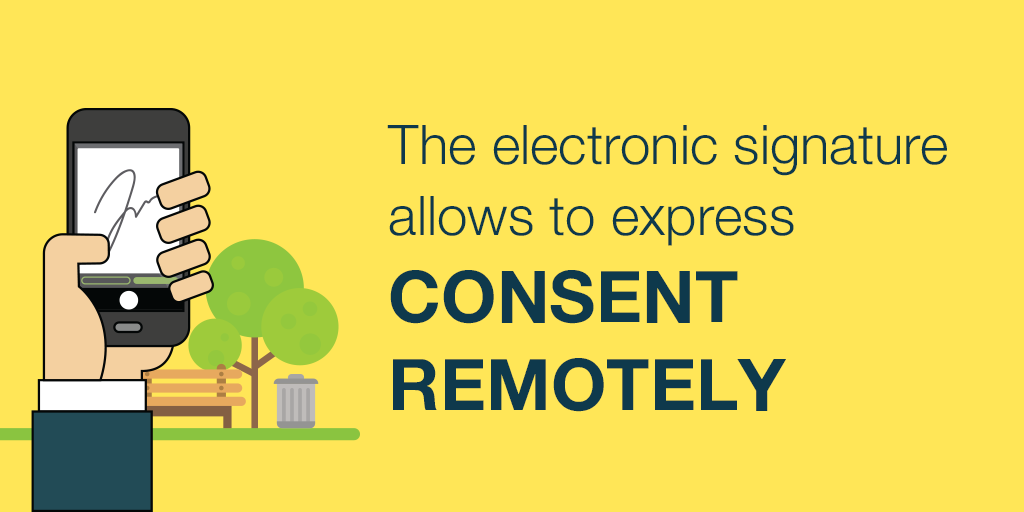 The legal validity of contracts signed with advanced electronic signatures