Last week,Salvador Severich, co-founder and CMO of Signaturit, had the incredible opportunity of representing our company during an immersive and inspiring trip to Silicon Valley organized by the HandsOn Startup Tour. Signaturit, together with Antelope.Club, Glowee, OptiMiam, Inviita, Powr of you and TutoToons, were invited to partake in this experience after winning the 2015 edition of the HandsOn Startup Tour.

Following a week-long adventure to the world’s most innovative ecosystem, Salvador has compiled a series of takeaways from this thrilling experience and shares them with us in today’s post.

Takeaways after a week in the Valley

“We are in an innovation era.”
- Kayvan Baroumand, CEO of Global Tech Venture

The world’s population is growing, entrepreneurship has become a global phenomenon and cloud computing, open source and access to internet and smartphones have all contributed to reducing the costs of innovation. And it was a truly innovative spirit that characterized our first stop of the trip at Singularity University where we learned how the 6D framework is being used to assess exponential growth and saw real examples of industry-changing technologies that may appear on the market very soon. Later; during our stop at Netflix, we also witnessed how product innovation could be carried out in a data-driven way. 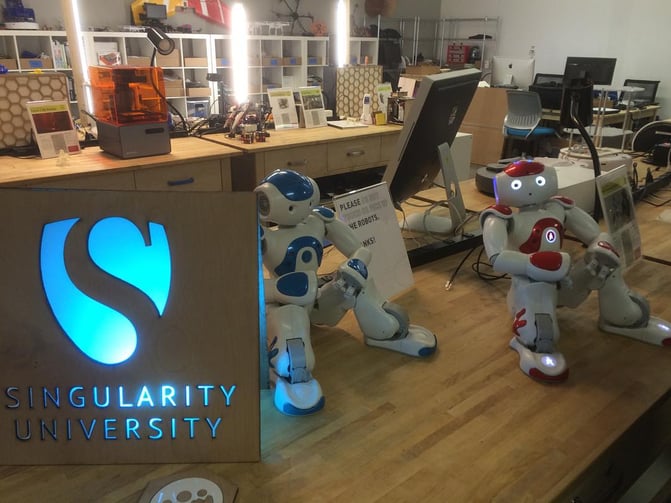 This part of the journey did so much to confirm that, as an organization, you need to keep pace with the continuous innovation at large. Conclusion: the best product manager is one that adapts rapidly to change and remains open-minded.

“Never doubt that a small group of thoughtful committed citizens can change the world.”
- Margaret Mead

Company culture is at the very soul of an organization: even if this is something that I was already aware of as co-founder of Signaturit, it became more obvious to me during this trip. Who we are really? What do we stand for? After visiting some of the biggest “former” startups in the Valley like HP, Google and Facebook, the main difference between was ultimately their company culture, and sometimes that difference was massive.

While the product is important, it’s the people who truly make an organization successful. Transparency is fundamental. Still, this doesn’t mean that decisions should be made by absolutely everyone. 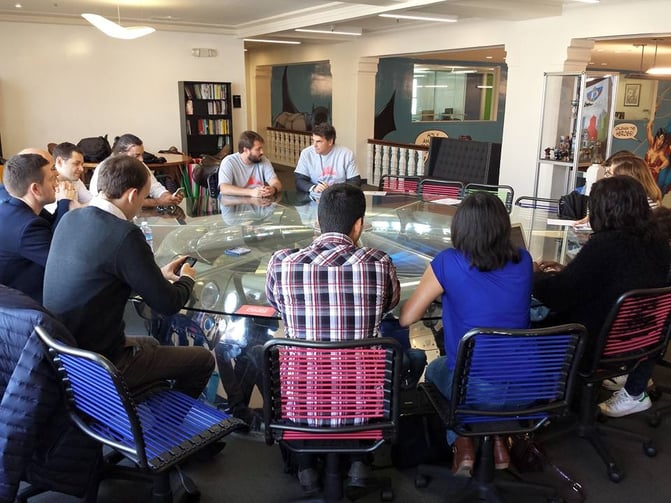 Picture of the whole group published at Facebook by HandsOn.TV

Something that’s definitely worth considering and a great way of motivating the team is by offering them Dynamic Stock Options, a suggestion presented to us by Jay Adelson, co-founder and General Partner of Center Electric, an early-stage venture capital firm specializing in infrastructure and the Internet of Things (IoT). His highly valuable contribution at the Founders Den included giving us detailed feedback on our own projects.

You set your own limits

“I wil fail and fail again until I succeed.” - extract from Superhero Oath of Draper University

Although the previous points were deeply inspiring to me, the absolute main takeaway from this experience is that the most unique part of this ecosystem is its mindset. People aren’t afraid to fail. In fact, failure is perceived as a measure of success. Visiting Draper University and Stanford were two fantastic places to experience how this mindset is fostered and how the only limitations are the ones you put on yourself. 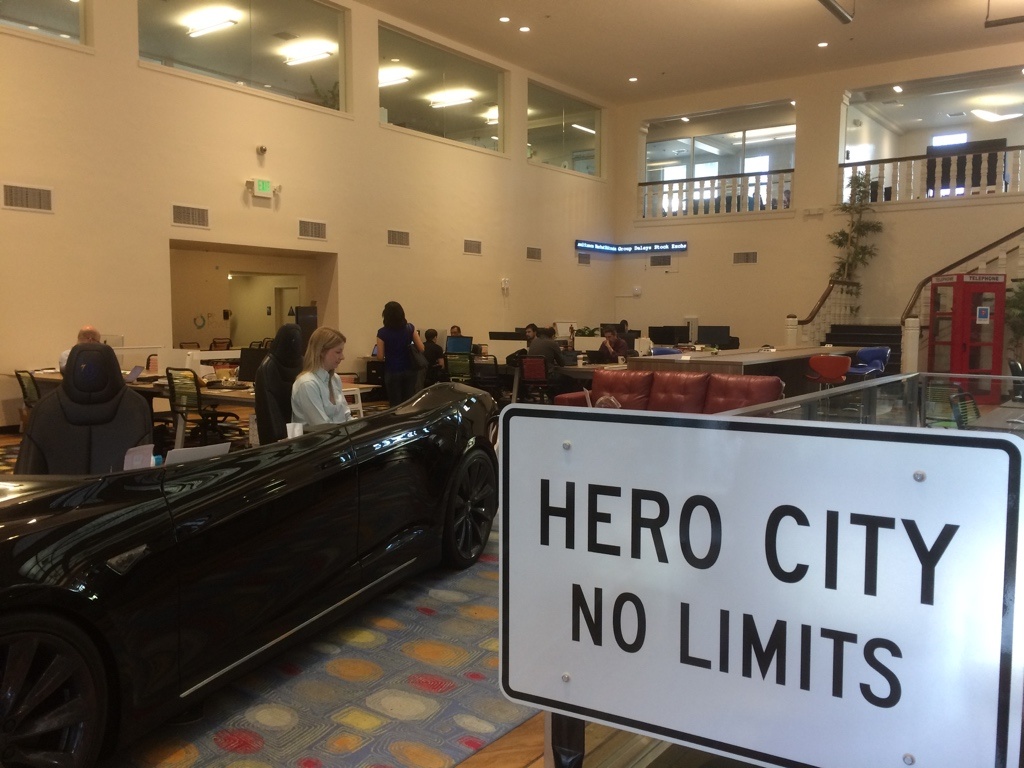 Although in Europe we may lack some of the resources that are more readily available in the USA, such as access to capital and the time invested by successful entrepreneurs in giving back to the community, the main difference is the mindset and the ability to cope with uncertainty.

All in all, it’s been an absolutely amazing week. I’ve met incredible people and had a chance to get to the heart of what Silicon Valley is all about. I want to personally thank Rodrigo Barros and the HandsOn team for making this trip possible, and to Kayvan Baroumand, for being such a fantastic host.

Last but not least, I want to thank the Signaturit team for giving me the opportunity to be part of such a great company and project.