The state of the digital transformation in Spain, according to the latest study from the consultant company Roland Berger and Siemens

Based on a survey of more than 100 decision makers and a series of interviews with company executives in a wide range of sectors and sizes, this is a thorough and revealing investigation into what extent the Spanish economy is prepared for not missing the digital economy bandwagon.

In this post, we summarize the results of Roland Berger & Siemen's study.

Before sharing their results, the authors of the Spain 4.0 study correlate digital transformation and growth on data: specifically, they state that addressing this transformation in a coordinated way could increase the gross added value of Spain’s economy by 120 billion in 2025. This would lead Spanish companies to reduce their production, maintenance and logistics costs by 10% or 20%, and reduce their inventory costs by up to 50%.

That said, the results of the survey indicate that Spain still has a long road to go to complete its digital transformation. This conclusion is corroborated not only by Spain’s current position in the ranking of the most digital economies - position nº 45 - but by the fact that Spain has regressed in this ranking in recent years. Additionally, Spain is below the European average in terms of progress in digitization.

Main barriers for Spanish companies to commit to their digital transformation

The reluctance of Spanish companies to fully commit to the strategies, leadership and trainings necessary to carry out their digital transformation process is due to several factors. According to the study by Roland Berger and Siemens, the most common are:

This radiography is completed with several indicators on the beginning of the economy's digital maturity: 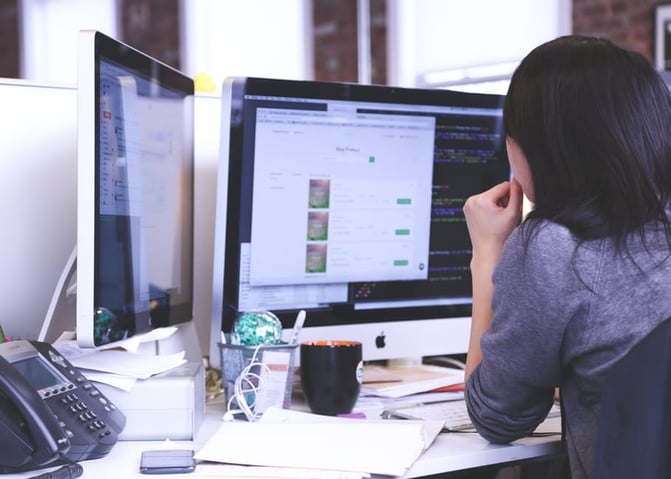 · Only 54% of the population has basic digital skills ·

What should Spanish companies do to overcome these barriers?

Although it is necessary to distinguish between the maturity of the different sectors that make up Spain's economy - 91% and 86% of telecommunications and financial companies, respectively, claim to have the means to perform their digital transformation, but less than half of the industrial, energy, pharmaceutical or healthcare companies believe they have sufficient resources to do so - the research provides a clear recipe on what Spanish companies should do: to promote a cultural change in companies and, at the same time, to foster a coordinated action by the public administration.

This is the division of forces that already characterize Spain, where companies, universities and the administration contribute 1.2% to the GDP, dedicating 53%, 28% and 19% respectively to R&D. However, Spaniards still have to work hard, so that the consolidated figure can reach the same level as in Germany ( 2.9% of GDP dedicated  to R&D), the United States (2,.7%) or France (2.2%).
(Data from 2013).

To summarize, we could say that Spain can no longer postpone its digital transformation, but above all this requires a collective awareness, much more important than the acknowledgement or investment effort by the administration. It's imperative that the population becomes aware and improves their digital skills, and above all, that companies lose their fear and stop obsessing over how much it will cost to lead this process. Otherwise, they will find themselves quickly leading to a fast and certain obsolescence. 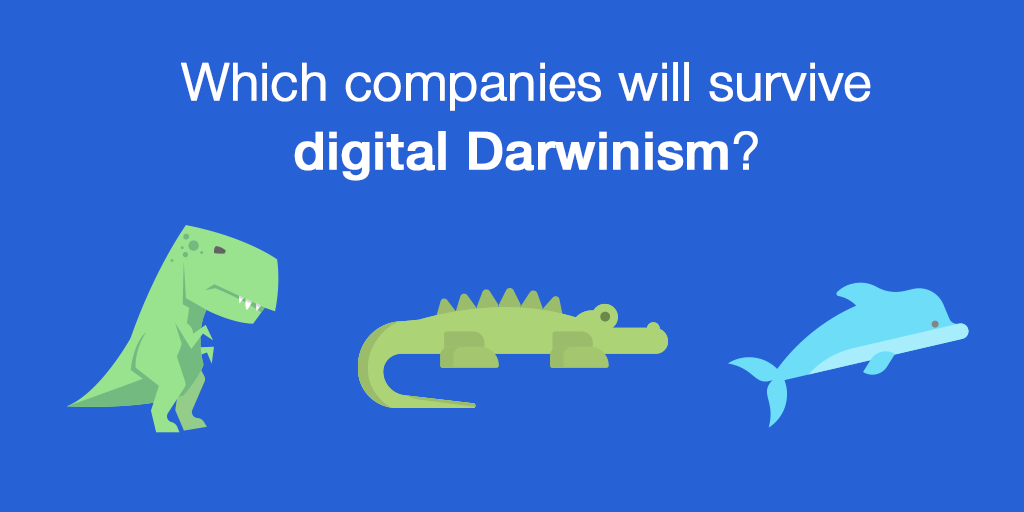 7 steps to kickstart a digital transformation in any company

One step closer to the digital office: how to digitize documents?