Where is cross-border e-commerce evolving to?

PayPal recently published an interesting report, created along with the market research company Ipsos, about the global evolution of cross-border e-commerce in 2016. With the title PayPal Cross-Border Consumer Research, the study aims to determine how technology is driving trade between countries, in any moment and time, and from any device.

In order to carry out this investigation, Paypal and Ipsos surveyed 28,000 consumers of legal age from 32 countries, who use devices with Internet access in order to make national and cross-border purchases.

In this post, we sum the main conclusions of this report, whose goal is that the insights provided help increase e-commerce sales.

Considering the question of making online purchases at a national level, nationally and internationally, or only internationally, the contrast between consumers’ responses in different countries offers valuable conclusions.

For example, in countries such as the United States, Germany or France, consumers that only make online purchases in their own country represent the highest percentages: 69, 73 and 66% of the total, respectively. Of all the countries included in the study, the most striking case is Japan, where the percentage of consumers that do not buy beyond their borders rises to an astonishing 95%.

Next, there is a second group of countries, those with a greater willingness to alternate purchases inside and outside their country, such as Canada, Ireland or Portugal. In these countries, the percentages of online purchases that combine domestic and cross-border transactions rises to 59, 67 and 64% of the total, respectively.

However, there are no countries where consumers have a greater preference to buy internationally, but the markets in which people claim to limit their online purchases only to cross-border e-commerce are Ireland (14%), Portugal (22%) and Peru (22%).

By regions, the largest share of cross-border e-commerce is in Latin America and the Middle East. Asian consumers, on the other hand, are the most reluctant to buy beyond their borders.

As far as the device used most for cross-border purchases, the main device is the desktop or laptop computer, which easily surpasses 60% of the total transactions in practically every country, except in some isolated countries in the Asia-Pacific or Middle East region. In these areas, particularly in China, the United Arab Emirates and Thailand, international online purchases with other devices represents approximately half of the total.

It's interesting to understand the use of smartphones when making online purchases in certain countries. The regions in Asia-Pacific and the Middle East are the leaders in using mobile phones to make cross-border purchases, with a medium share of 27% and 24% for mobile purchases, respectively. These percentages contrast with Western Europe, where the average proportion of purchases made from smartphones is 10%.

WHICH COUNTRIES DO PEOPLE BUY MORE FROM ONLINE?

And the type of goods that we buy most internationally are clothing and accessories (46%), consumer electronics (29%) and travel (25%). The least frequent, on the contrary, are cosmetics and beauty products (20%).

Lastly, the main reasons for cross-border purchases are (percentage of surveyed respondents that have selected the following reasons):

THE SITUATION IN SPAIN

In Spain, 52% of consumers that make online purchases claim that they only do so at a national level. 41% do it irregardless whether it's within or outside the country’s borders, and only 7% say they do purchase everything from other countries.

As for the most frequent device for international shopping, again laptop and desktop computers dominate (81%), followed by a large gap by smartphones (11%) and tablets (7%). 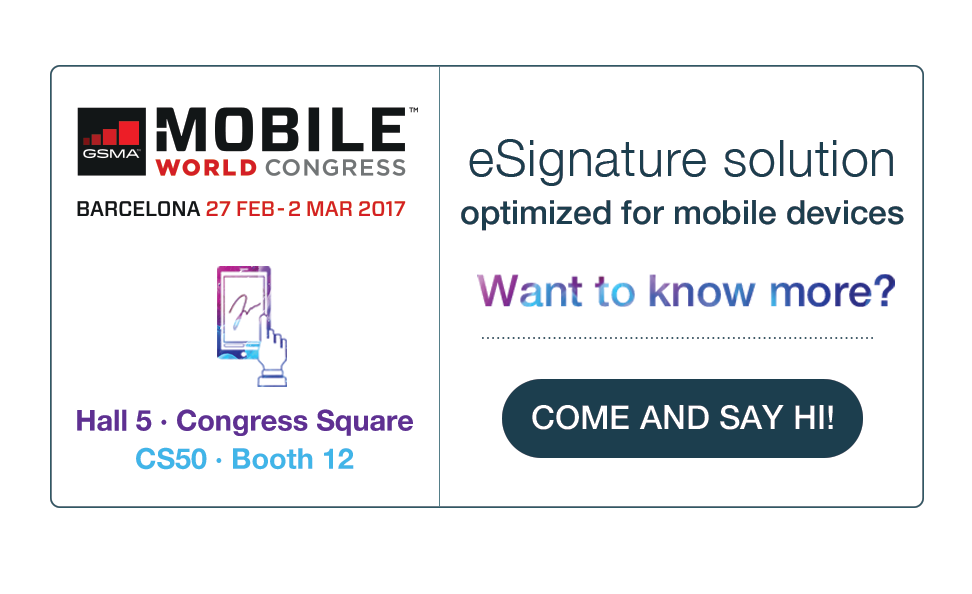